Thin Skin Films is a collaboration between producer Patrick Sobieski and writer / director Peter Pontikis. Thin Skin has made a string of films (shorts, feature and VR), all defined by their human subjects, visceral execution and mix of tension driven plots and art-house sensibility. The latest being ‘Beneath the Fire’, 2021, a 16mm short based on characters and fragments from Lars Norén’s play COLD.

Currently Thin Skin is in production with the feature film Bullets. Thin Skin films have been in festival competitions and screenings all over the world and our films have been broadcasted thru HBO, Amazon, SVT, Dark Corner Studios, TV4 Film, Showtime, Canal + and many more. 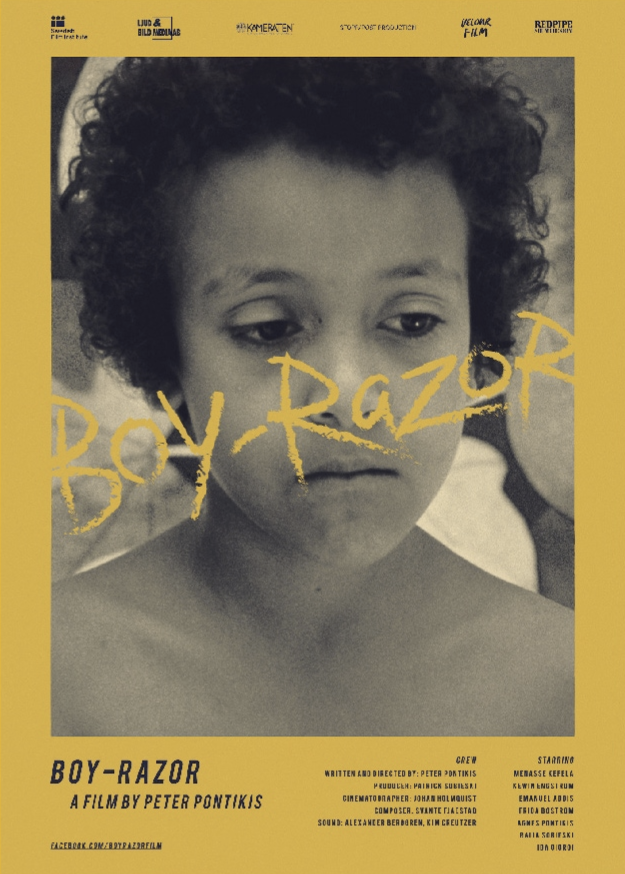 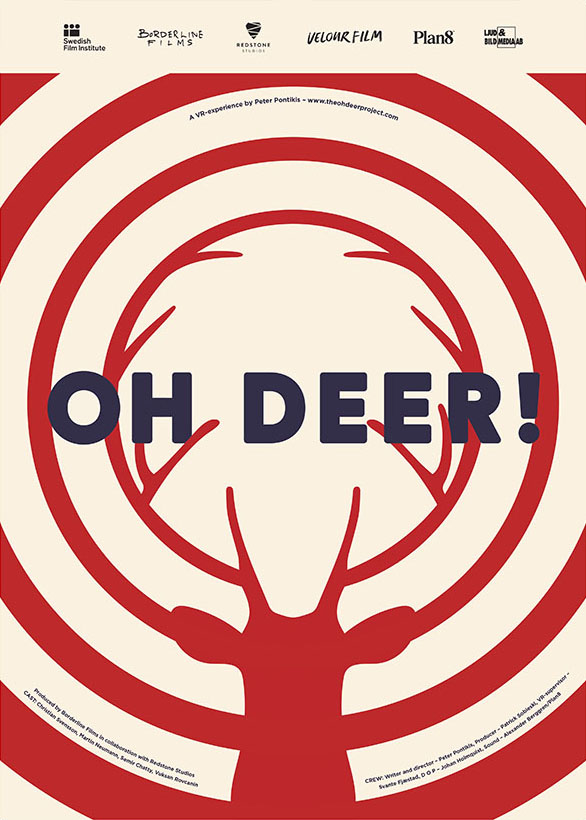 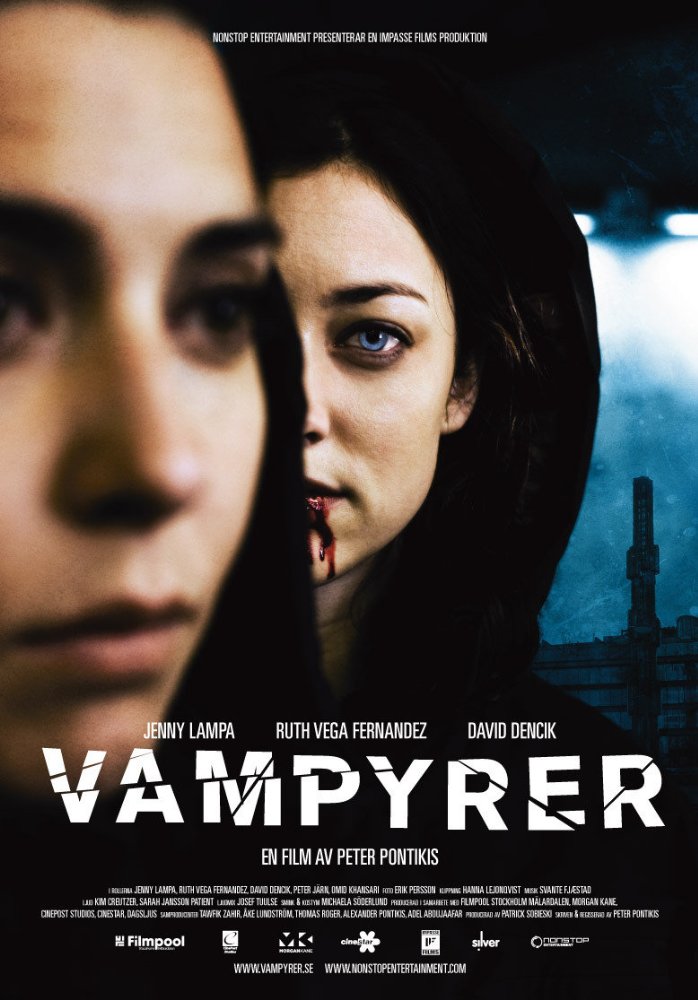 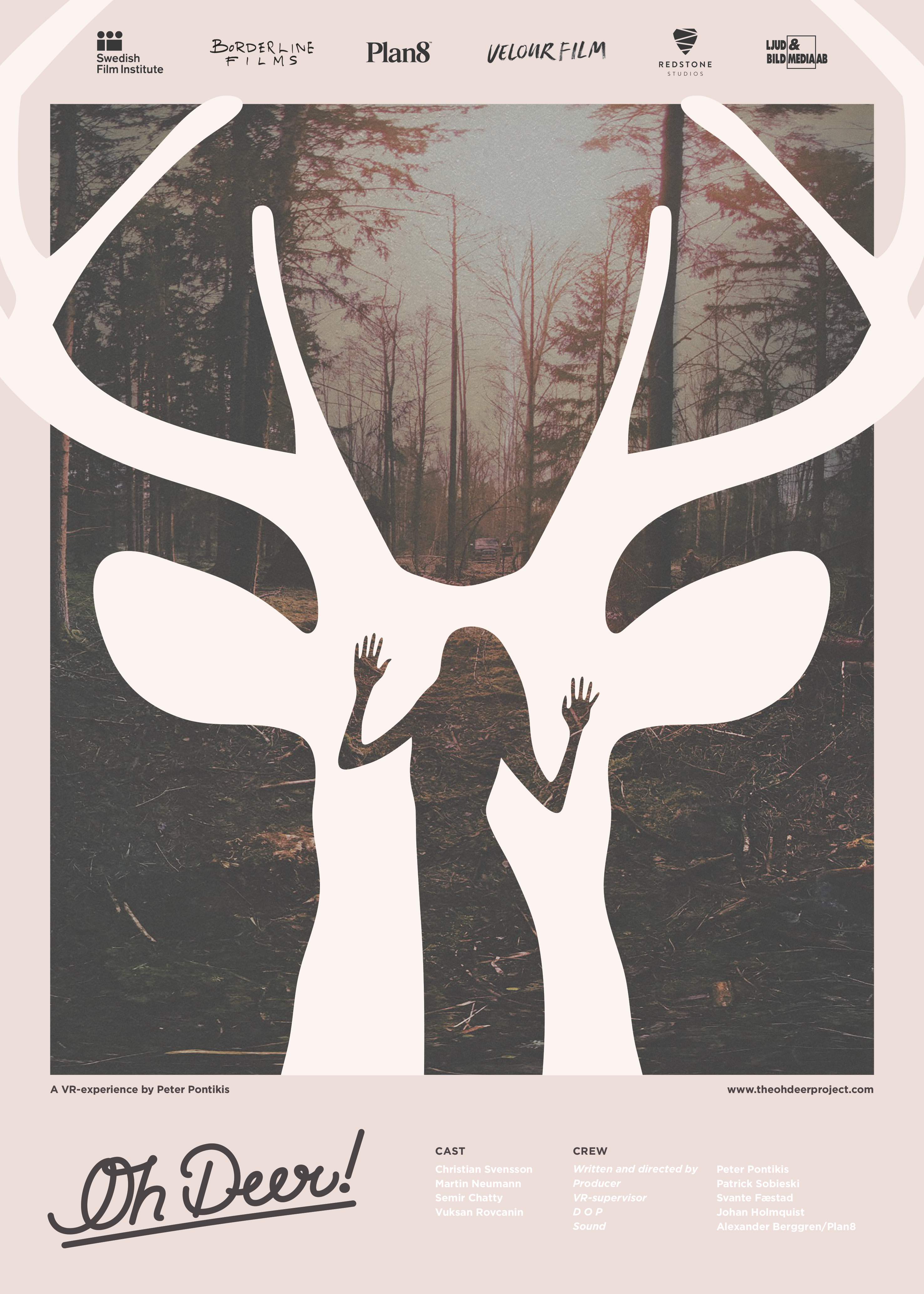 Peter Pontikis studied psychology at the University of Stockholm before shifting into art studies, mostly video and photography, at the Royal Institute of Art in Stockholm. His thesis film, THE GIFT, loosely based on a Velvet Underground song, gave him attention as a director and played A-list festivals like Karlovy Vary and Mar Del Plata. He followed up with the cult feature NOT LIKE OTHERS, a moody vampire drama, in 2008 and in 2014 he directed the award winning short BOY-RAZOR.

In 2016, as part of the Swedish Film Institutes Short film Horror initiative “It’s Alive”, Peter directed the first Swedish virtual-reality fiction project: OH DEER!, a short experimental horror (in 3D), where the spectator is put in the perspective of a wounded deer during a deer-hunt.

Peter Pontikis is currently working on his second feature Bullets with support from the Swedish Film Institute and in co-production with Swedish broadcaster Sveriges Television.

Patrick has been active as a producer since 2005 and has produced shorts, features, VR, commercials and recently a Netflix series.